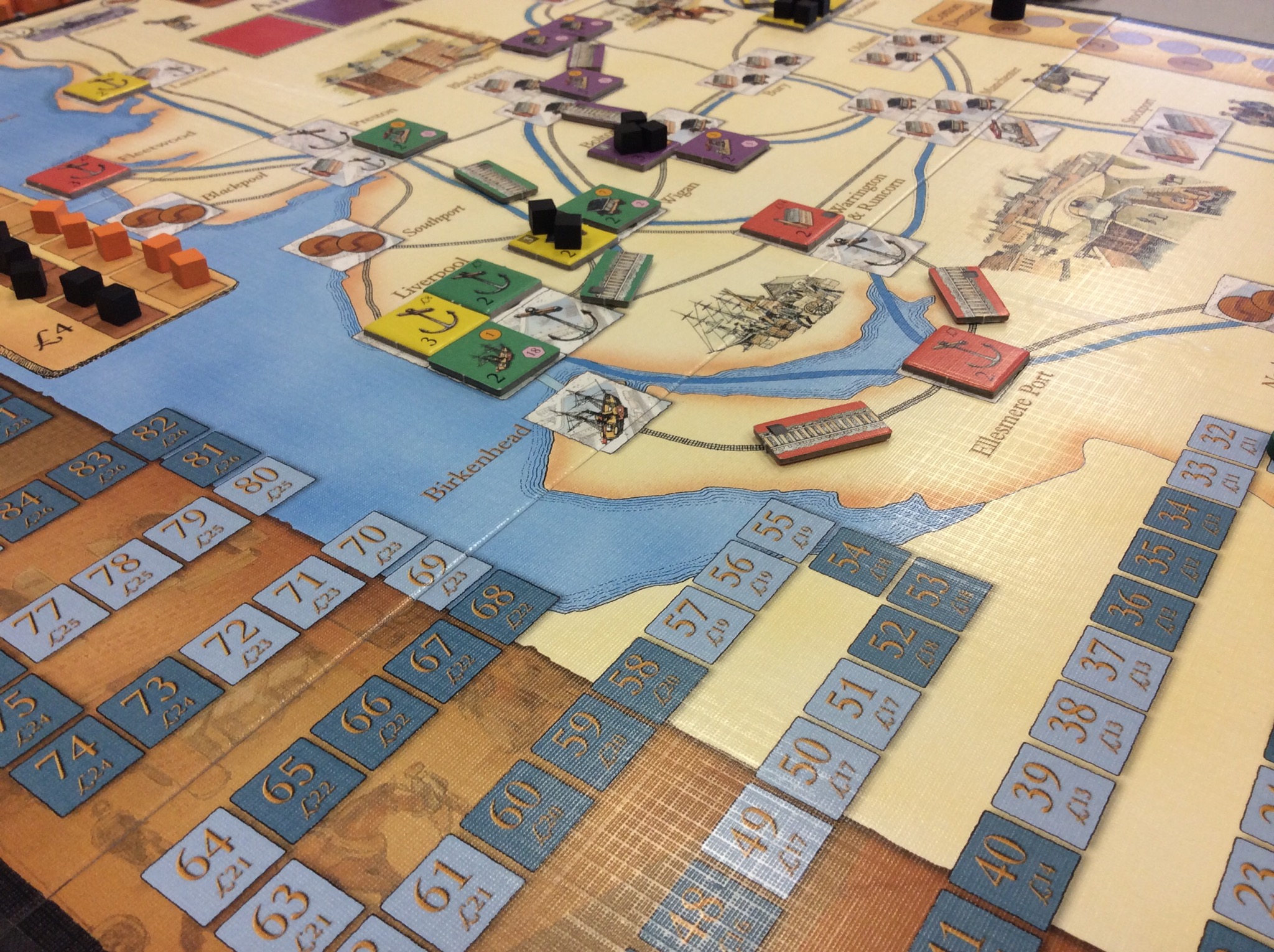 I’ve been working a bit to bring a bit more traffic to Fort Sackville, so if you’re here for the first time, I’d like to tell you a little bit about what we are.

Fort Sackville Gaming Society began as a handful of friends who got together multiple times a week to play various tabletop games. We began to write short articles, either reviewing the games in our collections or reporting on the newest game we’ve tried out. The idea was for us to be able to share our thoughts about games between gaming sessions, giving us a chance to decide what to play next, or discuss what we liked and didn’t like about the games we’d played thus far.

Our group is no longer a single unit. I moved away from the Vincennes area (which is where the Fort Sackville name comes from. Fort Sackville was the military fort that the town of Vincennes sprung up around) and have been working to build up my own gaming circle again. Jeff and Travis have both continued to get together to play, and Jeff has become instrumental in getting other groups going in the area. I’ve started a weekly event at the local library, which the library staff dubbed “Non-Boring Board Games”, and we’ve begun to do monthly all-day gaming events at the library as well.

Jeff, Travis and I have continued to post articles and review, though my own contributions have lapsed a bit. I plan to change this, though. In addition to resuming my reviews of the games in my collection, I plan to give some updates on the events that I am coordinating in Northeastern Indiana.

So, if you’re new to Fort Sackville, welcome! If you’re interested in contributing to the tabletop gaming discussion, shoot me a message.

Thanks for stopping by!